A living entity, water should have some rights of its own

VIDYA KAURI, The Globe and Mail

Maude Barlow, national chair of the Council of Canadians and the country’s leading water activist, is expecting the release of her latest book next month. Blue Future: Protecting Water for People and the Planet Forever is the final in a trilogy that uses compelling statistics to examine the global water crisis. In the book, Ms. Barlow, who was a leader in the successful movement to push the United Nations to recognize water as a human right, introduces the notion that water, like living beings, has rights too. 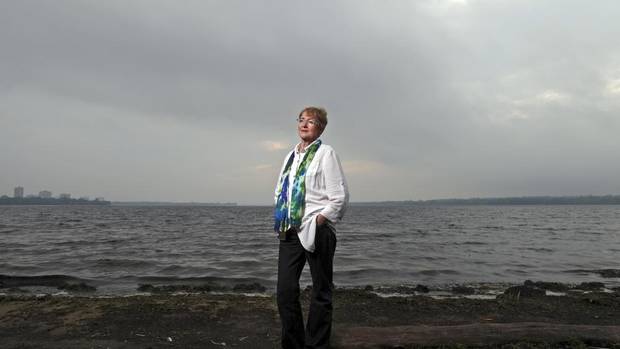 (Maude Barlow by the Ottawa River. Photo by Dave Chan for The Globe and Mail)

Ms. Barlow, 66, is nationally recognized as a staunch advocate for public control of water and equal access to clean water worldwide. A grandmother of four, the Ottawa-based writer has 11 honorary doctorates and several environmental awards for her tireless work. The first book in her series, Blue Gold, was a call to people to understand that water is being captured by corporate interests and that governments should retain control of it. The second, Blue Covenant, was about the international movement to fight water privatization. It ended with the statement that people had to push the United Nations to recognize water as a human right – a global struggle in which Ms. Barlow was one of the leaders.

Water as a human right and water has rights too ~ Read the full article here.

Did you hear about the former Nestle CEO explaining that water is NOT a human right? Crazy. Read about it here.

Water is a public good, not a commodity, sign the petition here. 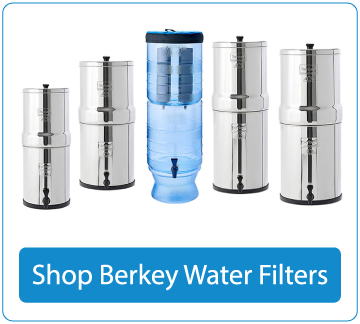